The Columbus Redevelopment Commission plans to use cash from its Central TIF district to help fund a new mixed-use development downtown.

On Monday, the commission voted to contribute $2 million from the Central Allocation Area toward construction of the multifamily urban grocer project.

The commission is also seeking city council’s approval to issue up to $11 million in bonds to help fund the project. The council approved the first reading of the bond ordinance last week and is expected to vote on final approval on Nov. 2.

This contribution was “put in place early on to reduce the overall borrowing costs and interest expense over the project life,” said Andrew Lanam with Stifel public finance.

As stated in a commission resolution concerning the project agreement, the commission will contribute “land, cash and a bond to be valued at some $11.8 million” to the project.

“The $2 million that we’re talking about today will be used in conjunction with the borrowing to fully fund the deposit for the project account, the $11.8 million, and then there is cost of issuance for the bond and then the potential for a debt service reserve fund,” Lanam explained. “And really, the combination of the bonds and the $2 million will cover the total project cost.”

Lanam told the commission that the $2 million expense won’t go through until the developer has “fully funded” a construction loan and equity requirements. Then the city will close on its bond financing and transfer the money to be part of the “overall project proceeds.” 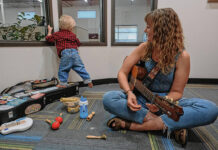 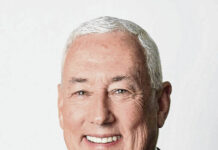 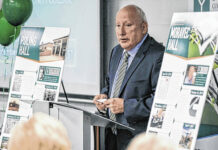