Two representatives of “Change 4 Bartholomew County – Animal Advocacy,” which has more than 700 members, spoke during the commissioners’ weekly meeting Monday about long time or continuous tethering of dogs.

Group member Nancy Ray used the example of a dog who, until recently, had lived eight years at the end of a chain through all forms of temperature extremes.

During that time, the dog received no veterinarian care, was never allowed inside, and had no shade anywhere except in his doghouse, Ray told the commissioners. The dog has been removed from those conditions, she said.

Last week, the animal advocacy group provided the commissioners with a document listing four potential tethering regulations for consideration that Ray said were adopted by a Florida county. They are:

In the Florida county that adopted these regulations, repeated violations could lead to a 60-day jail sentence and a $500 fine, the document stated.

The other animal advocate who spoke, Christine De La Rosa, said she believes a significant problem is that the language within the county’s animal welfare ordinances are frequently too broad. She wants specific language that define key issues such as shelter, safety and animal cruelty. 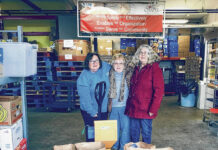 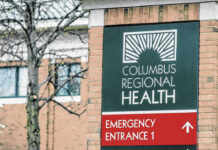 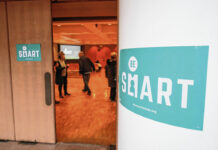