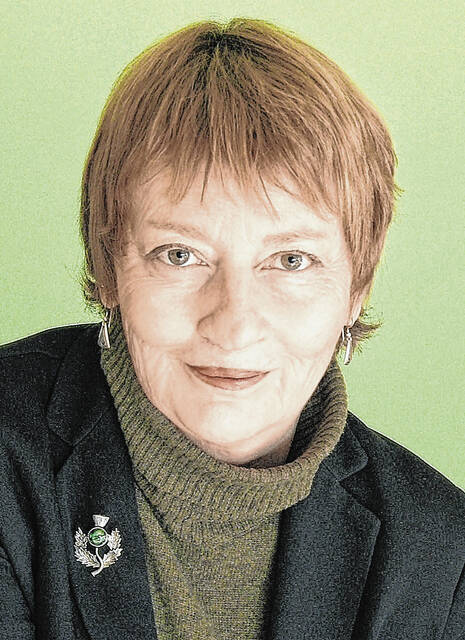 By Trudy Lieberman
For The Republic

It’s no secret that diabetes is becoming the scourge of America. It plagues 1 in 10 Americans, and every one of us probably knows someone who struggles with the disease. In 2017, the US mortality rate for diabetes was 42% higher than the average among 10 other industrialized countries. That’s a poor showing for America.

Many of those Americans are taking insulin, a drug discovered a century ago. Sales of drugs to treat diabetes have increased about 212% from $24 billion in 2011 to $75 billion in 2020, second in total revenue only to drugs used to treat rheumatoid arthritis and other inflammatory diseases.

With all that money spent on pharmaceuticals to control the disease, you would think the US was getting a loud bang for its buck. That’s not the case. Reporters at Reuters, the global news service, have just produced an amazing series about diabetes in America revealing that disease has produced a medical catastrophe.

One of the series’ authors, Chad Terhune, told me the US had been making a lot of progress until around 2010-2011, when complications from the disease seem to have rounded a corner in middle-aged adults. “Diabetes has followed the obesity crisis,” Terhune told me. “It has a lot to do with healthy lifestyles and health disparities. It’s a reflection of income inequality.” Sedentary lifestyles, unhealthy diets, and lack of consistent medical care for many people also contribute to the halt in progress in improving outcomes for people with the disease.

We also know some patients ration their diabetes medications and skip doctor’s appointments because they don’t have the money to pay the large deductibles and other out-of-pocket costs. Ironically, it was the insurance industry that pushed those onerous costs onto policyholders to discourage them from seeing doctors. The goal was to impose high cost sharing by their insurance policies in the hope that if people had to pay more out-of-pocket, they’d be less inclined to go to the doctor for every minor ailment. The goal was to lower the overall cost of health care for the country and, of course, benefit insurance companies through fewer claims to be paid out.

Some 20 years after that cost-containment strategy surfaced, the strategy seems has backfired, harming thousands of diabetic patients. Delays in care simply impose higher costs because people don’t show up for treatment until they are much sicker. One study of lower-income workers and their family members who had diabetes had 22% more emergency room visits for preventable complications after they had switched to high-deductible plans.

Reuters reporters didn’t just interview patients, researchers, and experts in diabetes care. They examined the rates of potentially avoidable hospitalizations related to diabetes tracked by the federal Agency for Healthcare Research and Quality. They found from 2016 to 2017, the most recent year of available data, hospitalization rates increased for short-term complications, long-term complications, and lower-extremity amputations. When reporters asked for more recent state-specific data, only eight states responded.

The Reuters series on diabetes illustrated the three evils in America’s health system: underuse, overuse, and misuse of medical services. It serves as a warning not just for diabetics but for the rest of us who inevitably will need health care in our lives.

Have you or a family member had trouble paying for diabetes drugs? Write to Trudy at [email protected]