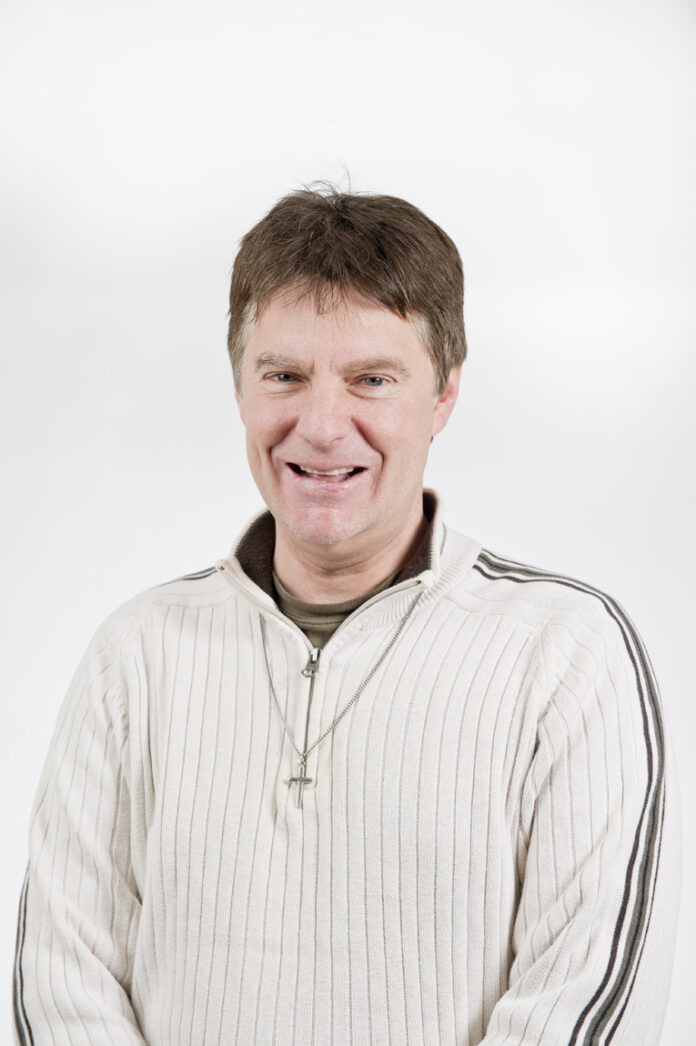 The Columbus East and Columbus North wrestlers and the East girls swimmers will dive into conference competition on Saturday, with the regular seasons in those sports coming down to the final couple weeks.

The North wrestlers will battle in the Conference Indiana Tournament at Southport. The Bull Dogs did not get to compete in last year’s conference event because they were in quarantine.

The East and Jennings girls will swim in the HHC meet at Jennings County. Last year, the Olympians were missing key swimmers because of quarantine and finished fourth. Ellie Proffitt is the defending champion in the 100-yard butterfly.

East will host the HHC boys swimming meet on Jan. 29.

At Columbus North’s girls basketball game at Lawrenceburg on Saturday, all of the proceeds will go to the IWIN (Indiana Win In Need) Foundation, which supports Indiana individuals receiving treatment for breast cancer.

The JV game is scheduled for noon, followed by the varsity at around 1:30 p.m. Cancer survivors and those battling cancer will be honored between the JV and Varsity games and will be recognized on their honor wall. Those who wish be recognized or know someone who should be recognized should contact Lawrenceburg assistant coach Jason Redar at [email protected]

East-New Albany girls is varsity only

Columbus East’s girls basketball game against New Albany on Saturday will be varsity-only with a 12:30 p.m. tipoff.

Edinburgh’s next three girls basketball games have been postponed or canceled while the Lancers are in quarantine.

Tonight’s game against Perry Meridian has been canceled. Mid-Hoosier Conference games against Southwestern (Shelby) and Waldron also have been canceled.

The Lancers will return to the court for its regularly-scheduled game against North Decatur on Jan. 27. Edinburgh will play at Morristown Jan. 28 before the Lancers-Yellow Jackets boys game, then will travel to South Decatur for a noon tipoff on Jan. 29.