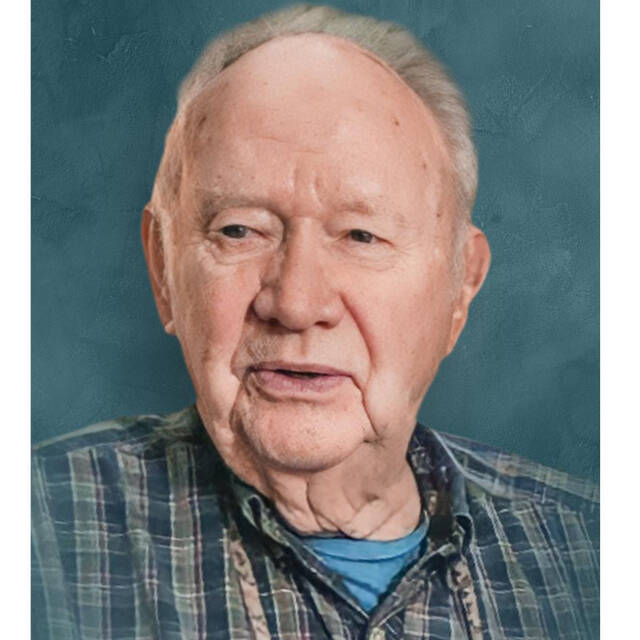 Mr. Winterberg worked in sales for Hamilton Cosco, now Dorel, for 35 years. His customers and friends describe him as a man of integrity and honor.

He was a long time Amateur Radio operator (HAM), call sign WD9HTN. As a HAM, he volunteered for emergency services through the radio club and the American Red Cross. Being a race car fan himself, Marion helped start the Columbus Sports Car Club in the 1960’s. He would travel to see these races and enjoyed participating in rallies. Marion was very active, not only in his children’s lives, but his grandchildren’s lives too. He was an active member of the Columbus Alliance Church. Mr. Winterberg will be remembered as a kind man who was always willing to help others.

In keeping with the family’s request cremation will take place and a celebration of life service will be held at 2:00 p.m. Saturday, January 29, 2022 at Barkes, Weaver &Glick Funeral Home on Washington Street with Pastor Daniel Taube officiating. Visitation will be from 12:00 p.m. until the time of service Saturday at the funeral home. The family asks that those attending the visitation or celebration of life service, wear masks. A live stream of the service may be viewed at 2:00 p.m. Saturday, January 29, 2022 at barkesweaverglick.com.

Inurnment will take place at a later date at Garland Brook Cemetery.

Memorial contributions may be made to the Salvation Army, where he was known as, “The Change Man”.

Online condolences and special memories may be shared with Marion’s family and a video tribute may be viewed at barkesweaverglick.com.