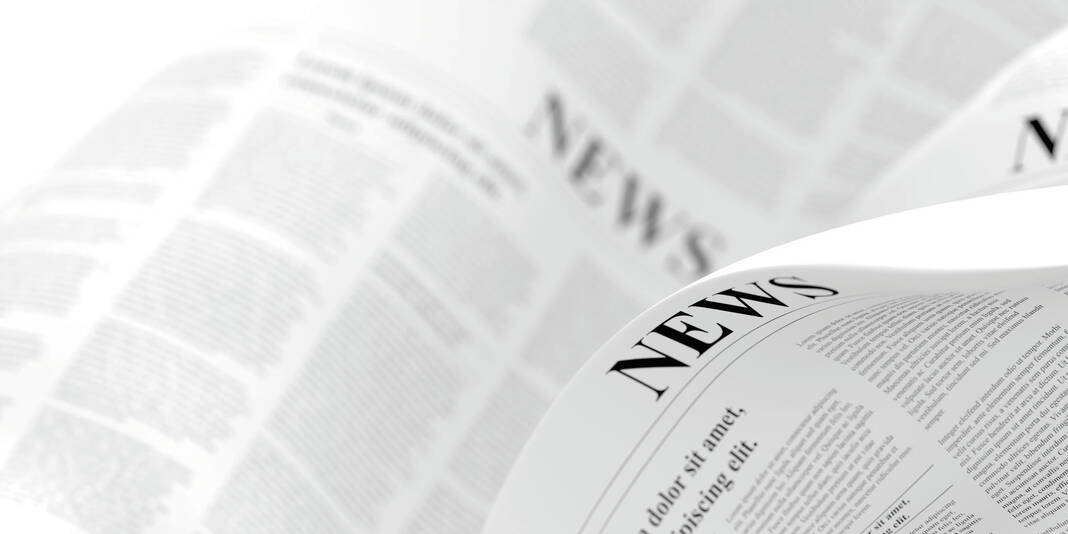 COLUMBUS, Ind. – Columbus officials are being questioned by media outlets around the nation and by local residents about a loud “boom” that was heard across Columbus at about 12:30 p.m. Wednesday.

AIM Media Indiana has contacted Camp Atterbury in Johnson County, where at times training drills result in large booms being heard throughout Columbus. Camp Atterbury officials said it wasn’t them, and there were no explosions at the military facility.

Columbus Municipal Airport Director Brian Payne said he has no clue about whether the sound could have been a sonic boom from an aircraft above Columbus.

“We’ve been getting all kinds of calls about this,” he said of city officials who are being questioned about it.

The noise was heard in multiple counties, according to reports city hall has received, and was heard as far away as Bloomington, where Monroe County officials were checking with emergency management, but said they found nothing amiss in their county.

So far, no first responders have been able to find anything in the several-county area they could attribute to the noise, officials said. 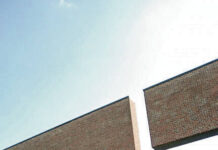