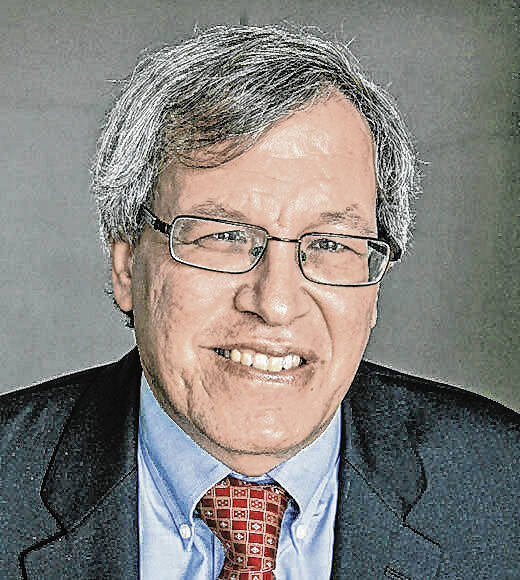 Although it is shocking that someone in the Supreme Court leaked a purported draft of the opinion overruling Roe v. Wade, no one should be the least bit surprised that it is what the justices are about to do.

The confirmation of Justice Amy Coney Barrett meant that there were five justices who were almost certain votes to overrule Roe. The oral arguments in Dobbs v. Jackson Women’s Health on Dec. 1 erased any doubt when Justices Barrett and Brett Kavanaugh made clear that is how they would vote, joining Justices Clarence Thomas, Samuel Alito and Neil Gorsuch to overrule the 49 year-old precedent that protects a woman’s right to abortion.

The draft of Alito’s majority opinion overruling Roe, which was obtained by Politico, is right-wing Republican politics masquerading as law. In it, Alito declares:

“Roe was egregiously wrong from the start. Its reasoning was exceptionally weak, and the decision has had damaging consequences. And far from bringing about a national settlement of the abortion issue, Roe and Casey have enflamed debate and deepened division.”

Every aspect of this statement is wrong. The reasoning of Roe, a 7-2 decision that was repeatedly reaffirmed by the court, was not weak. For decades before Roe, the Supreme Court held that the liberty of the due process clause protected fundamental aspects of privacy and autonomy. Prior to Roe, the court had protected liberties such as the right to marry, the right to procreate, the right to use contraception, the right to control the upbringing of children and the right of every person to choose “whether to bear or beget a child.”

Roe followed these decisions with the commonsense realization that laws that prohibit abortion and force a woman to carry a pregnancy to term against her will are intrusions on her autonomy and privacy. Unless the court is going to repudiate all of the other privacy rights, it is impossible to deny that laws prohibiting abortion also intrude on a woman’s liberty.

Of course, there is a debate over how the fetus should be regarded and whether a state’s desire to protect fetal life justifies infringing a woman’s right to privacy. Justice Harry Blackmun’s opinion in Roe explained that there is no scientific or medical way to answer the question of when human life begins and therefore until viability — the time at which the fetus can survive outside the womb — it is left to each woman to decide whether to terminate a pregnancy or have an abortion.

There is nothing about this reasoning that is weak. Alito speaks of the damaging consequences. But who is he or the conservative majority to decide what is best for women? Briefs filed in the court include many women, including prominent athletes, describing their choice to have an abortion and why they made that decision without regret.

As I read Alito’s reference to “damaging consequences,” I think of the women who became pregnant by rape or incest who would have been forced to continue their pregnancy and give birth under the laws that existed before Roe and that will go into effect now.

Overruling Roe will not end the debate over abortion. Conservative politicians who have successfully used the abortion issue are going to push for ever more draconian laws, such as prohibiting women living in states that outlaw abortion from seeking abortions in states where it remains legal and outlawing contraceptives such the IUD and the morning-after pill.

According to opinion polls, two-thirds of the American people believe that Roe v. Wade should not be overruled. At the oral argument, Justice Sonia Sotomayor asked how the court could survive the “stench” of overruling Roe in a purely political act by conservative justices. How indeed?

Erwin Chemerinsky is dean of the University of California Berkeley School of Law and a contributing writer for The Los Angeles Times, where this column was originally published. Send comments to [email protected]