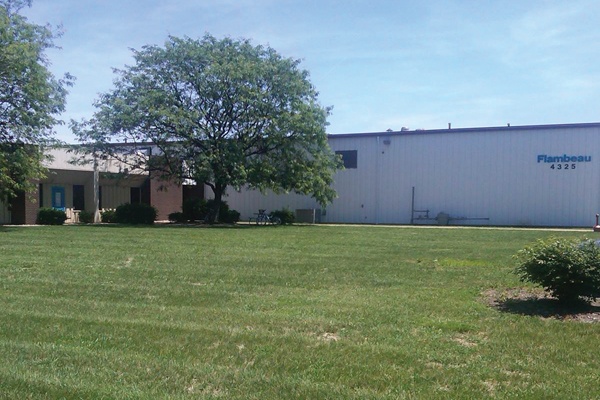 COLUMBUS, Ind. — For the second time in the past two years, a thermoplastics manufacturer is receiving a tax abatement on new equipment for a Columbus facility.

She added that while the abatement will save the company a little over $100,000 during a 10-year period, their investment will also create new property taxes of over $67,000 during that same timeframe.

Controller Hugh Cunningham with Flambeau wrote in a letter to city officials that the new equipment will support an expansion of operations for the company’s facility at 4325 Middle Road in Columbus. The company will retain 135 jobs  as a result of the expansion, and 10 more will be added with an expected average wage of $15.65 per hour.

The new equipment will include a 1,900-ton injection molding press, a Sepro robot, magnetic platens, a hotstamp and auxiliary equipment.

Cunningham said the new press will be bigger than any the company has and will allow the facility to make larger parts, which in turn will help increase the company’s market share.

“For the past several years, Flambeau has been outsourcing certain pieces of the manufacturing process due to an inability to keep up with the demand,” the company wrote in its incentive application. “This outsourcing was taking place outside of the city of Columbus. In order to bring that business back to Columbus, new machinery at a cost of $1,800,000 is required.”

The business cited similar factors last June in its request for a personal property tax abatement on $700,000 for new manufacturing equipment, which was also approved by city council.

Learn moreFor more than 75 years, the Fulbright program has provided more than 400,000 participants — chosen for their academic merit and leadership potential...