Club Olympia swam to a second place team finish at last weekend’s FAST 500 Invitational in Fishers against teams from Indiana, Ohio and Illinois. 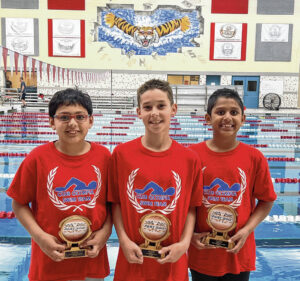 Vivan Shah, Tony Machavariani and Aahan Gupta placed in the top three in their division for the High Point Awards at last weekend’s FAST 500 in Fishers.

This weekend, Club Olympia swimmers Ashley Freel and Josh Pendleton are in Texas at the University of Houston competing as a part of the Team Indiana All Stars in the Dual in the Pool against Team Illinois and Team Gulf States (primarily Texas), three of the best LSCs in the United States. 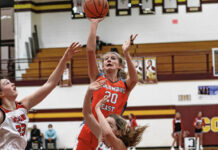 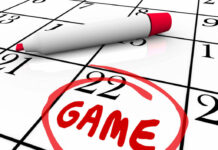 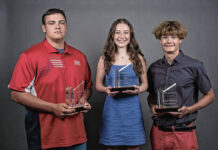