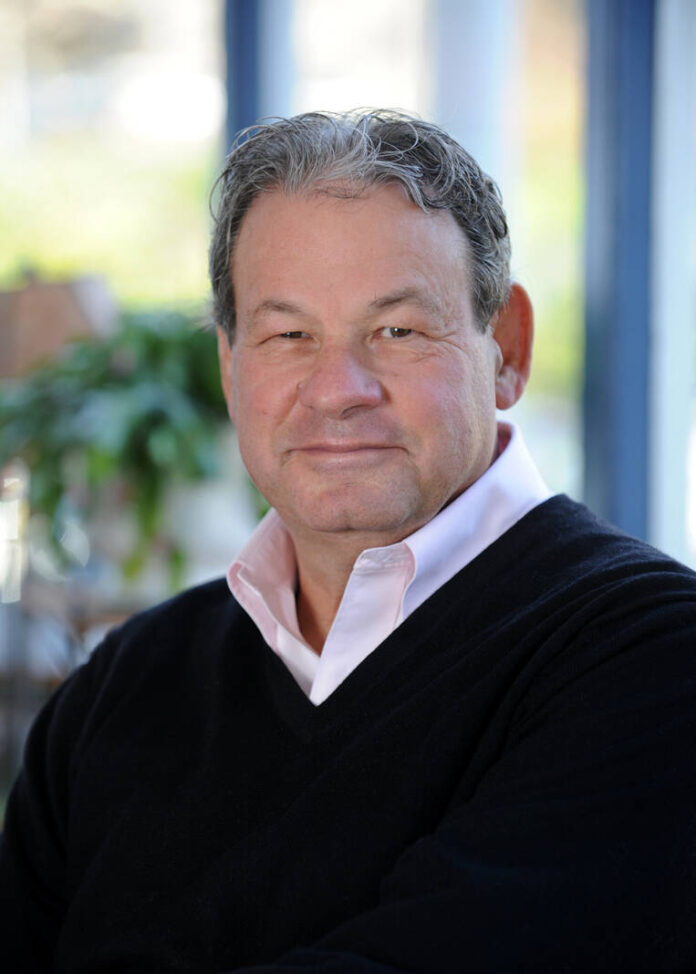 As a flood of foreigners poured into the United States, a critic called them “generally the most stupid sort of their own nation,” and warned darkly, “They will soon outnumber us, (and we) will not, in my opinion, be able to preserve our language, and even our government will become precarious.”

That quote is not from Donald Trump, nor from his co-conspirator in fomenting nativist discord and divisiveness, Tucker Carlson. Nor was it written by Payton Gendron, the teenage white racist accused of murdering 10 shoppers at a supermarket in a largely Black neighborhood of Buffalo, New York.

No, it was written by Benjamin Franklin in 1753, decrying the influx of German immigrants into Pennsylvania.

Much attention has focused on Gendron’s embrace of the “great replacement theory,” also espoused by Trump, Carlson and many other stalwarts of the outrage industry. As The New York Times described it: “Replacement theory — the notion that Western elites, sometimes manipulated by Jews, want to ‘replace’ and disempower white Americans — has become an engine of racist terror, helping inspire a wave of mass shootings in recent years and fueling the 2017 right-wing rally in Charlottesville, Virginia, that erupted in violence.”

But as that Franklin quote graphically illustrates, fear of foreigners is deeply rooted in our national DNA. The Statue of Liberty hasn’t offered everyone an open hand of welcome; some have received a closed fist of rejection, and that remains true today. A recent Associated Press poll found that about 1 in 3 Americans agreed that “there is a group of people in this country who are trying to replace native-born Americans with immigrants who agree with their political views.”

If the ideas are not new, however, the ways they are disseminated certainly are. Start with people like Gendron who are ensnared by social media and then connected through the internet to like-minded acolytes in tribes of terror.

“They are isolated and online,” writes The Los Angeles Times, “radicalized on internet memes and misinformation, apparently inspired by livestreams to find fame through bloodshed, much of it propelled by convoluted ideas that the white race is under threat from everything from interracial marriage to immigration.”

But here’s a consoling thought. In time, those Germans denounced by Franklin became fully loyal Americans who contributed greatly to the vigor and vitality of the new nation. And that story has been repeated constantly for the last 269 years.

Each wave of newcomers who were reviled in their day have made that same journey from alien to American: the Irish Catholics who were denounced as drunken papists in the mid-19th century; the Chinese who were banned entirely from emigrating to the U.S. in 1882; the Japanese who were interned as potential subversives during World War II; the Jews who were demonized as both Communists and tools of international bankers after the war; the Muslims who were branded as terrorists after 9/11.

So not only was Franklin wrong, every hater since then has been wrong as well. The nightmare of nativism still lives. But the dream of opportunity and equality is even more powerful, and always will be.