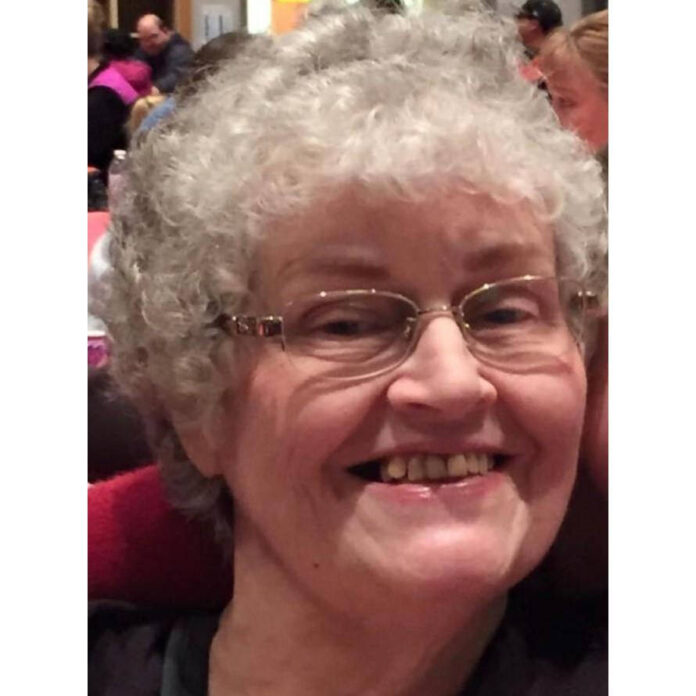 Rosalyn Louise Koch Faulkner, 84, of Indianapolis passed away Thursday June 9, 2022 at her daughter’s home in Hope.

Before retirement Rosalyn was employed as a retail manager in the clothing business.

She was a former member of Brookside United Methodist Church in Indianapolis.

Rosalyn’s funeral service will be Tuesday June 14, 2022 at noon at Hope United Methodist Church with her son-in-law Edward Cottrell officiating. Visitation will be Tuesday from 11:00 am until service time at the church. Burial will be at Anderson Cemetery in Indianapolis.

Online condolences may be expressed to Rosalyn’s family at www.normanfuneralhome.net. 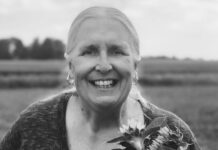 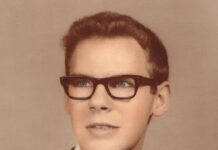