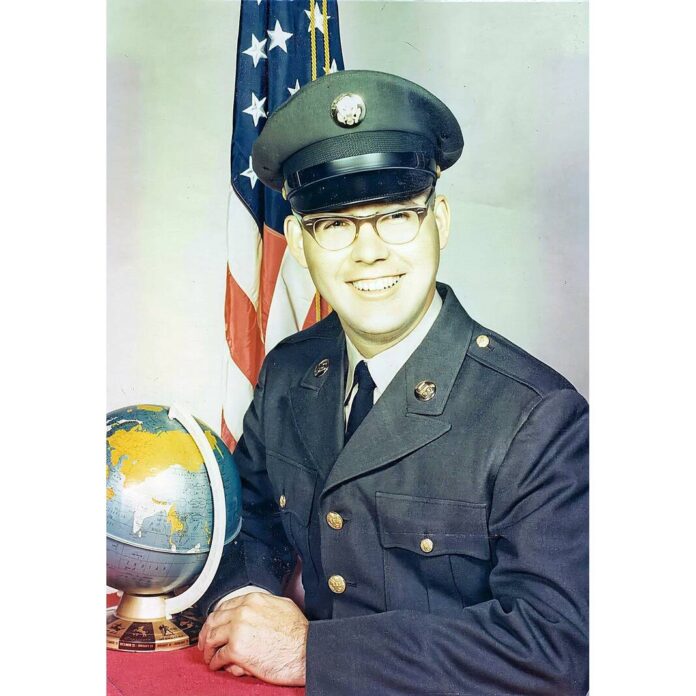 John Douglas Behrman,81, passed away peacefully on Saturday June 18, 2022, under the care of Our Hospice of South Central Indiana at Traditions of Columbus, Columbus Indiana.

John was born on October 18, 1940, in Columbus, Indiana. He graduated from Columbus North High School before attending Purdue University on an academic scholarship. While earning his BS in Industrial Management at Purdue, John was a member of several Purdue University Bands including the marching band. His enthusiasm for the Purdue Bands would remain a constant in his life as a lifelong supporter. He was a proud member of several student organizations including Kappa Kappa Psi, Iota Lamda Sigma, and the Reamer Club. While earning his degree, John joined the Indiana National Guard achieving the rank of Second Lieutenant and graduating at the top of his class at the Indiana Military Academy. Continuing his education would be a central theme to John’s life and he would earn his MBA from Butler in 1971.

John met the love of his life Sharon in 1966 and married her as fast as he could whisk her away to elope to Georgia. Their love continued to grow and sustain each other over the course of their 55-year marriage. John lived in assisted living for the last year of his life, and Sharon was at his side every day. While Sharon remained the love of John’s life, his daughter, Cathy, was the light of his life. If any man was meant to be a father, it was John, and it was a role he cherished.

John and Sharon moved across the country frequently in the early years of their marriage for work and in each of these moves, they made good friends that became family. One of John’s greatest joys was travelling anywhere with Sharon, but especially, travel that included visiting these special friends and family.

John lived his life with an open heart, an inquisitive mind and with a smile on his face. His love for learning, constant curiosity, and voracious reading helped developed his excellent teaching skills. He loved the shared experience of teaching and mentoring. Throughout his career, including 40+ years at Cummins Engine Co., John touched the lives of his colleagues as he remained the consummate teacher and manager to all who knew him. If he could not teach you how to do something he would supervise someone who could.

His love for learning and sharing fueled his many hobbies over his lifetime. Helping his nephew Champe, his great nephew, Caleb Jones, or his friend Bryce Duffett on a woodworking project was more enjoyable than working on his own projects. John’s early love of music remained one of his greatest pleasures and he enjoyed seeing live music whenever possible regardless of the genre. His varied interests and playlists included marches, opera, Jackson Browne, hymnals and everything in between. John especially enjoyed the music at services at Westside Community Church where he and Sharon both attended.

John’s family is planning a private ceremony at Myers-Reed Chapel prior to entombment at Garland Brook Mausoleum, Saturday, June 25, 2022, with a celebration of life for all to attend to be announced later. John wanted a New Orleans style funeral celebration with music and laughter and his family hopes to honor his wishes. In lieu of flowers, they ask for donations to The Michael J. Fox Foundation for Parkinson’s Research or to Our Hospice of South-Central Indiana.

To share a fond memory of John or leave a condolence for the family, visit www.Myers-Reed.com. 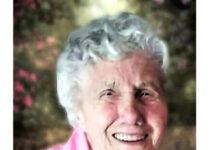