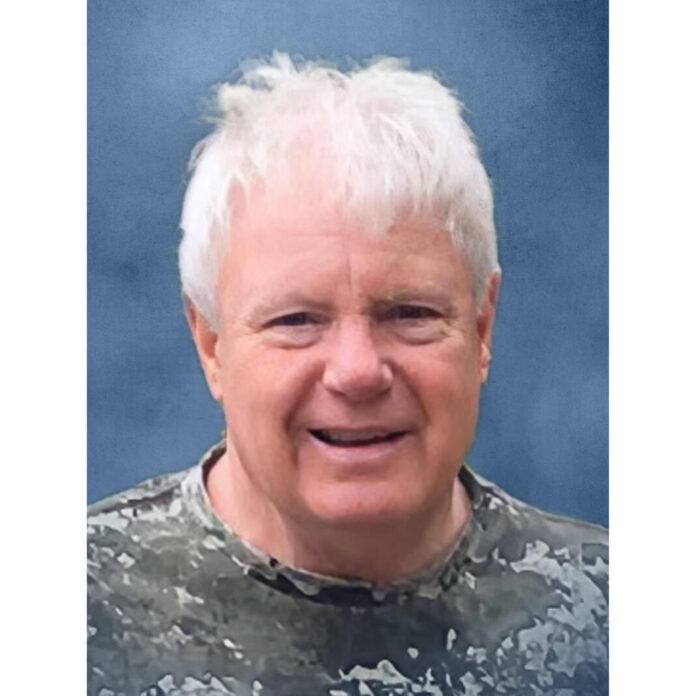 Ray was a member of Petersville United Methodist Church and a U.S. Marine Corps Veteran.

He was a former volunteer at Our Hospice of South Central Indiana and the Republican Party.

He retired from the Bartholomew County Surveyor’s Office in November 2019 for a total of five days. At one of his best friends request, he went to work for Richard Snyder at Snyder’s Environmental Service, Inc. for the past two and a half years. On Friday July 29, 2022, after celebrating with his coworkers, he retired, in his words, “for good”.

Ray was a member of the National Speleological Society, Central Indiana Grotto, Eastern Indiana Grotto, Indiana Karst Conservancy, and Secretary of the Indiana Cave Survey. In 2002, Ray was the recipient of a certificate of appreciation from the U.S. Department of the Interior: U.S. Fish and Wildlife Service, Great Lakes – Big Rivers Region. In 2005, he received the Indiana Karst Conservancy Honor Award: Volunteer of the Year Award. In 2012, he became a certified Indiana Master Naturalist. Ray was also the Property Manager and Cave Patron for the IKC’s Lowery Karst Preserve in Jennings County.

Ray mapped and surveyed too many caves to list across Indiana and surrounding states. He enjoyed being underground with his friends and loved ones. He always said, “Cave mud runs through my veins,” and “Cave water is healing water.”

Ray had no greater joy in his life than taking his kids and grandkids caving.

He was preceded in death by his parents; grandparents, Emily Gavitt and Wilber and Elnora Sheldon and his in-laws, Richard and Martha Rager.

The funeral will be conducted at 11:00 a.m. Tuesday at Barkes, Weaver &Glick Funeral Home on Washington Street with the Rev. Marcus D. Speer officiating.

The burial will be at Garland Brook Cemetery with Military Honors presented by the Bartholomew County Veterans Honor Guard.

Memorial contributions may be made to Indiana Karst Conservancy or Indiana Cave Survey. 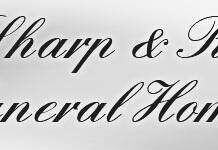 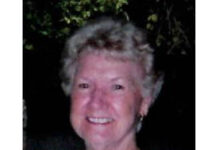 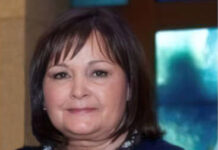