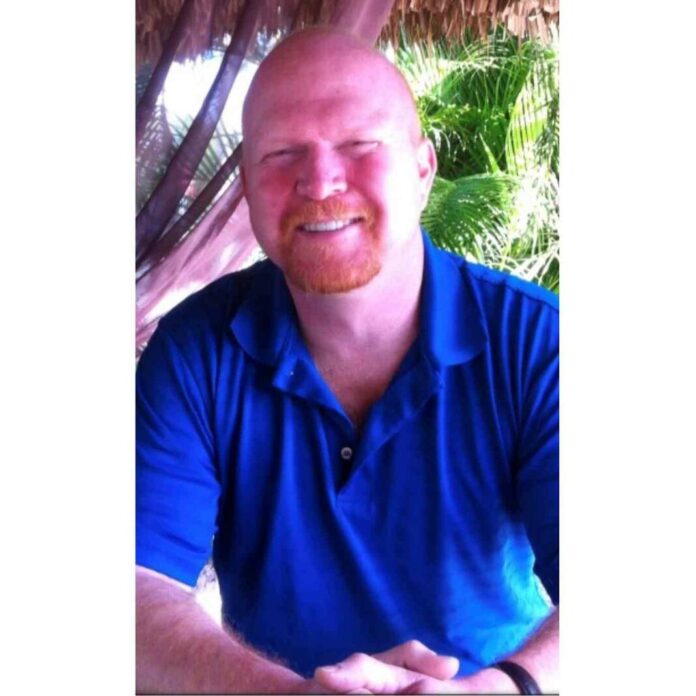 Jerry Daniel Payton, 53, passed away in his sleep July 29, 2022, while enjoying a wonderful Florida vacation with family.

Dan was born to Jerry Joe Payton and Linda Darlene McDonald Payton December 19, 1968, in Columbus. He married Rebecca Schlotter Peters October 12, 2013, and immediately claimed Zoe Peters as his daughter. He was so proud to be her dad. He was the most amazing husband and father. Our loss is immeasurable.

A graduate of Columbus North High School 1987 and IU Bloomington 1991, Dan was a very successful international businessman in Finance. He was an avid world traveler and had a sharp wit; quick with a joke, making us laugh at every turn. He loved his family, his dog, Wallie (who most of Columbus knows likes cheese), classic cars, and motorcycles.

He was preceded in death by his parents, grandparents, brother-in-law Butch, and several aunts and uncles.

A Celebration of Life will be announced at a later date. 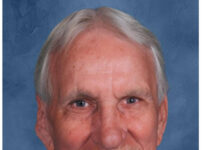 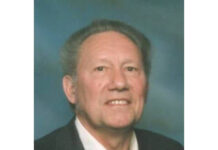 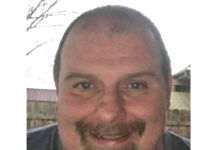