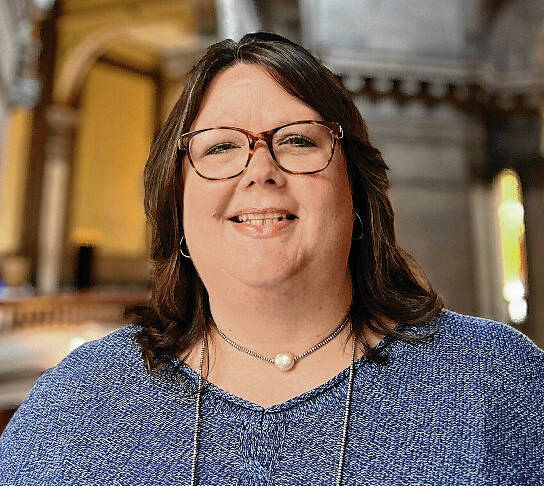 The underlying fight on abortion is about privacy, and specifically whether a woman can make private medical decisions that the government shouldn’t be part of.

I am not a lawyer, but what I can say is that while the word “privacy” isn’t explicitly in the Constitution, state and federal lawmakers pass laws based on the right to privacy all the time.

The federal government has two primary privacy laws: the Health Insurance Portability and Accountability Act, or HIPAA, and the Federal Educational Rights and Privacy Act, or FERPA.

These regulations protect medical information from being shared against a patient’s wishes, as well as shields student education data such as test scores and grades.

But it’s not just the federal government. Indiana’s General Assembly has its own history recognizing the right to privacy.

In 2010 it voted to close access to the state’s firearms licensing database, meaning reporters, researchers and the public could no longer verify if someone was legally allowed to carry a firearm. The right to privacy was brought up repeatedly in discussion then, noting two newspaper investigations that used the information.

Also, starting in 2015, a new law was put on the books allowing judges, police, victims of domestic violence, elected officials, probation officers, corrections officers and employees of the Indiana Department of Child Services to petition to restrict access to their home address in public property databases.

For fear of retribution, their privacy is being protected by that law.

Indiana might have gotten its first inkling on the issue of privacy in the abortion fight last month when Owen County Judge Kelsey Hanlon issued a preliminary injunction halting the abortion ban at least temporarily. In her ruling, she said whether a privacy right exists under the Indiana Constitution remains an open legal question.

“Regardless of whether the right is framed as a privacy right, a right to bodily autonomy, a right of self-determination, a bundle of liberty rights, or by some other appellation, there is a reasonable likelihood that decisions about family planning, including decisions about whether to carry pregnancy to term — are included” under Article 1 of the Indiana Constitution’s protections.

The bottom line is a litany of laws protect privacy, even if the word is never used explicitly. The remaining question is to what extent and in which circumstances the government has the authority to overrule that right.