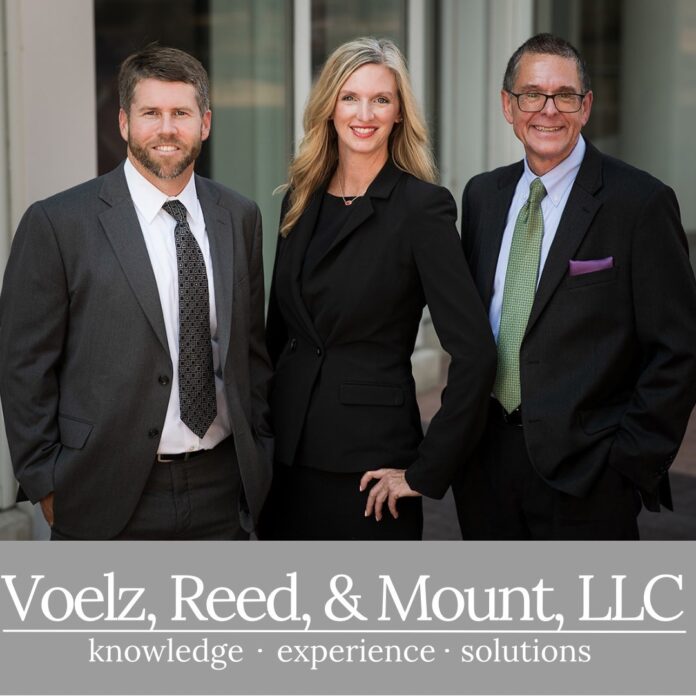 Q:  Will My Heirs Owe Inheritance Or Other Taxes When I Die?

When it comes to estate planning, a concern that many people have is how to avoid taxation at death.  Most of us want to transfer as many of our assets as possible to our loved ones, churches, or charities after our deaths while paying as little tax as possible.  The good news is that most Hoosiers’ estates are not subject to taxation when they die.

Assets such as real estate and most investments receive a stepped up tax basis so that heirs do not owe Capital Gains Tax either.

While the current Federal Estate Tax exemption is set to reduce after 2025 unless Congress chooses to make it permanent or make other changes, the reduced exemption in 2026 would still allow individuals to pass approximately $6 million in assets free of Federal Estate Tax, $12 million for married couples. Married couples who have estates that are valued at more than $12 million may want to consider a more complex estate plan that may include spousal lifetime access trusts (SLATs), irrevocable life insurance trusts (ILITs) or various charitable trust options.

Contact Voelz, Reed, & Mount, LLC in Columbus about estate planning techniques that may help to avoid or reduce taxation. 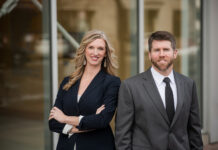 Ask A Pro: What documents do I need if I become incapacitated?

Q: How Do I Avoid Taxes at Death?

Q: DO I NEED TO AVOID PROBATE? A: MAYBE NOT