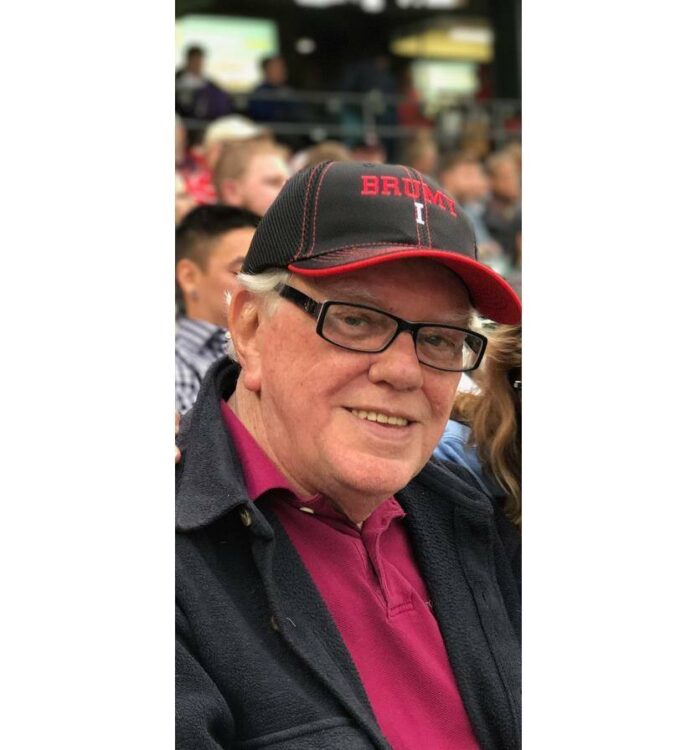 David was born to Lura (Cummings) and Leonard Brumfield on August 9, 1942, in Columbus, IN.

David graduated from Columbus High School in 1960 and Porter Business College. He was an entrepreneur and worked for many years in the trucking industry.

He was preceded in death by his parents and three infant children.

He is survived by his children, his sister Barbara Lake and her family, and eight grandchildren and seven great-grandchildren.

David was an avid golfer, and an accomplished storyteller who enjoyed nothing more than making people laugh. He will be deeply missed, and remembered with love.

At David’s request, there will be no service. The family will hold a private ceremony at the old Second Street bridge over the White River where he made many wonderful childhood memories. 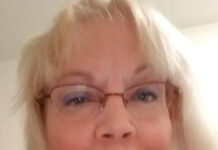 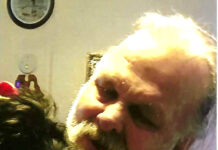