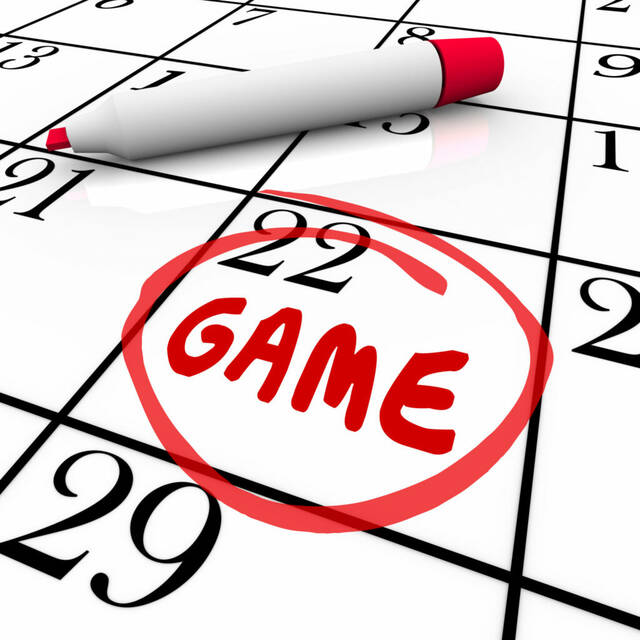 The Crossroads Classic Butler vs. Purdue, at Indianapolis, Noon (FOX)