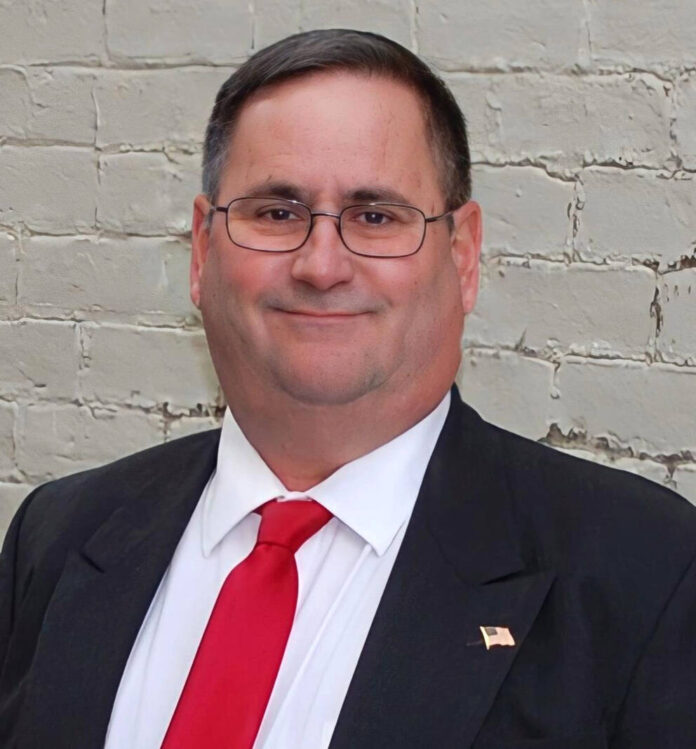 Russell was born July 25, 1962 in Akron, Ohio to parents Frederick Oliver and Shirley Wilson Poling. He attended Ellet High School in Akron and graduated in 1980. He married Judy Smith on June 11, 1983.

Upon graduation from high school, Russell enlisted in the United States Air Force. His primary specialty was working on Electronic Warfare Systems installed on the B-52, U-2 and C-130 aircraft. He served in various conflicts over the years including spending a year in South Korea, the Bosnian War and Desert Storm. After 20 years of service to his country, Russell retired with the rank of Master Sergeant.

After completing his Bachelor’s Degree in Computer Science in 2000, he started what would be a 22 year career at Cummins Inc. as a Controls Software Engineer. Over the years he developed a unique skill set and expertise in his field and became known as “The Legend” among his colleagues. His last 5 years were spent supporting various industrial applications, most notably, vacuum truck builders for which he had a great passion for.

Russell was very involved in his community and served on the City Planning Commission for the City of Columbus and as a mentor for the Veteran’s Court. For many years he was known as Big Dog as head of the Pitbull Crew for the Sound of North marching band while his children were members of the band. He continued supporting the

band as recently as 2019 pulling the band transport trailer to contests.

Russell enjoyed traveling with his wife, Judy and together they took countless trips all over the world including many cruises to the Caribbean. He alsoenjoyed working on cars, bicycling, boating, and building models.

More than anything, he loved to spend time with his family and was a devoted husband, dad, and papaw.

Russell is survived by his wife, Judy; his son, Russell Martin (April) Jr.; his daughter Ashley Poling; his grandchildren, Kennedy and Ashton Williams; his brothers, Frederick (Christine) Jr., and John (Lueshell) Poling; and many loving nieces and nephews. He was preceded in death by his parents.

A funeral service to honor Russell’s life will be held Thursday, October 6 at 1 pm at Myers-Reed Chapel with Rev. Alan J. White officiating. Burial will follow at Garland Brook Cemetery. Military honors will be

provided by the Bartholomew County Honor Guard and the Wright-Patterson Air Force Base Honor Guard.

Friends may gather for visitation on Thursday from 10 a.m. until the time of service. A celebration of Russell’s life will be held from 3:30 p.m. to 6:30 p.m. in the Break Room at the Roviar Building at 316 12th St, Columbus, IN. In lieu of flowers, memorial donations may be made in Russell’s name to the Gary Sinise Foundation.

To share a fond memory of Russell or leave a condolence for the family, visitwww.Myers-Reed.com. 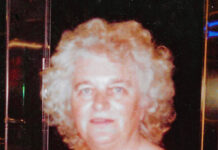 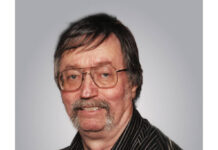