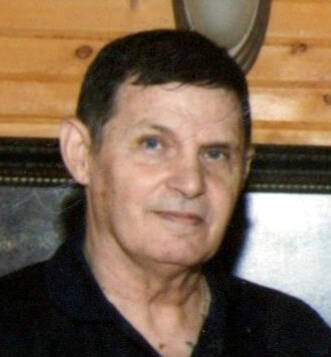 David attended Madison Heights High School in Anderson and attended Ball State University in Muncie. He was a Golden Glove Boxing Champion and Black Belt in Karate David served in the United States Army from 1967 – 1969, in the 101st Airborne and the 12th Special Forces Green Berets.

David worked Guide Lamp for General Motors in Anderson for 28 years before retiring, he served as President for the Union (UAW 663 Local). He enjoyed hunting, arrowhead hunting, fishing, collecting Japanese swords. David was an artist and had art shows to show off his love of painting.

He was preceded in death by his parents and son Ben Petry.

A funeral for David will be held at 3:00 p.m. on Tuesday, November 29, 2022, at the Dove-Sharp & Rudicel Funeral Home and Cremation Service in North Vernon with the Rev. Caleb Reynolds officiating. Visitation for family and friends will be from 1:00 p.m. until the time of the service on Tuesday. Military honors will be provided by members of Matt Hester Post #2021, V.F.W.

Memorials may be made in honor of David through the funeral home to Matt Hester Post #2021 V.F.W. 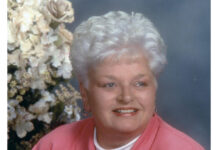 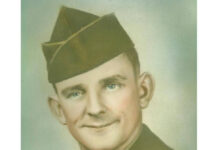 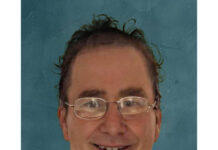