John was born September 11, 1937, in Crawfordsville, Indiana, the son of Clarence and Reba Stockton English. On May 7, 1960, he married the love of his life, Joyce Beavers.

Mr. English was honorably discharged from the United States Air Force after his service. He worked at the Golden Foundry for 44 years before his retirement. After that, he worked at Walmart for another 10 years and later in life, became a minister. John loved to fish, cut wood and spend time with his grandchildren. He will be missed by those that knew him.

He was preceded in death by his parents; brother, Roy English; sister, Kathryn (Duanne) Carver and one nephew.

Burial will be at Garland Brook Cemetery. Military honors will be presented by the Bartholomew County Veterans Honor Guard.

Online condolences and special memories may be shared with John’s family and a video tribute may be viewed at barkesweaverglick.com. 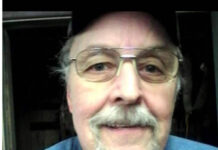 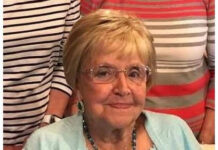 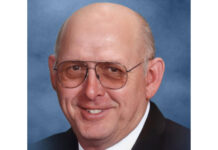